Singing at the Royal Wedding

You are here: Home / News / Singing at the Royal Wedding 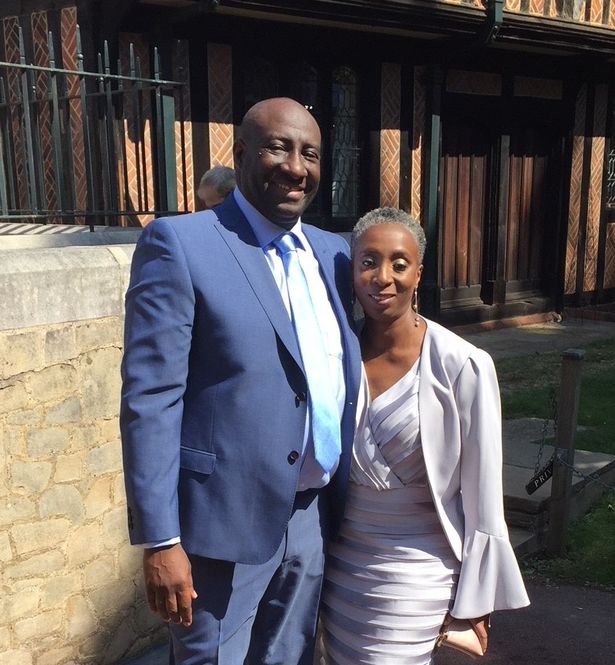 We are proud to recognise Kim and Vernon the founders of Renewal Choir as being a part of The Kingdom Choir singing at the wedding of for the Duke and Duchess of Sussex (Prince Harry and Megan). The couple were also thrilled their daughter Robyn based in London is a Kingdom Choir regular who also feature at the Royal Wedding. 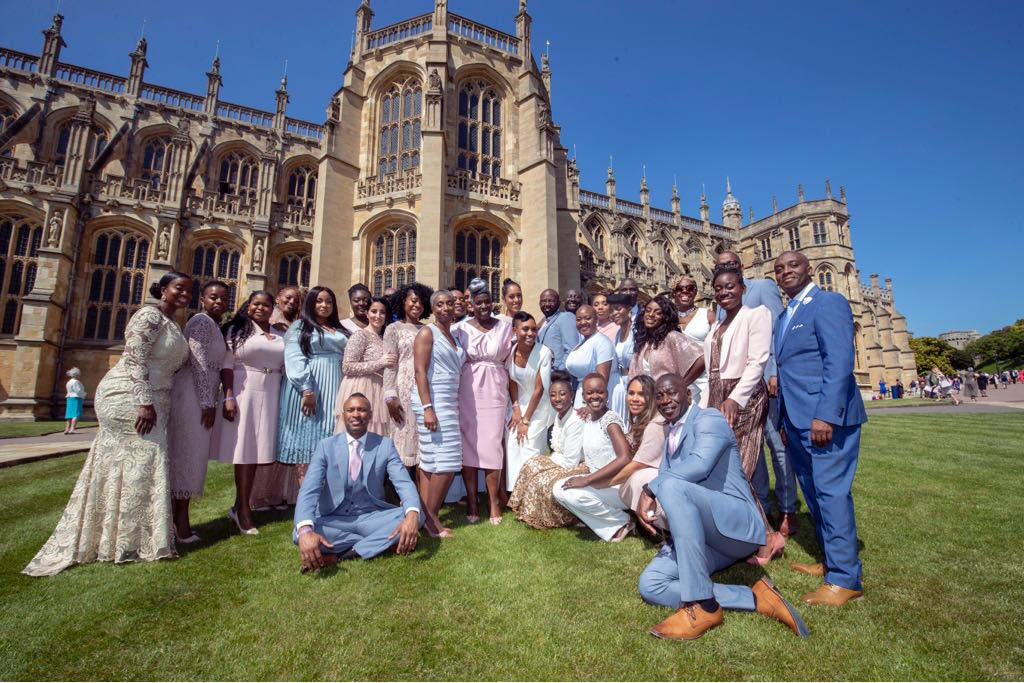 A reported 2 billion global audience watched the Royal Wedding on the t.v. and were treated to a stirring version of Stand By Me gospel style delivered by Kim’s sister nationally renowned choir conductor Karen Gibson and The Kingdom Choir.

The song connected with the audience on an unpresented scale catapulting the song to No.1 on the Hot Gospel Songs chart  for Billboard Chart.  The version logged 9,000 downloads within a week of the wedding performance, prompting a No. 1 debut on Gospel Digital Song Sales. The group also debuted at No. 15 on Hot Gospel Songs with “Amen, This Little Light of Mine.” which was the second song sung at the wedding (not picked up by the BBC tv broadcast)

Kim and Vernon were very honoured for the privilege of representing Bristol, the nation and the gospel singing communities. The singing of “Stand by Me” has definitely increased the curiosity and appetite for gospel music where Renewal like so many other choirs across the nation have experienced an increasing in the level of enquires for bookings