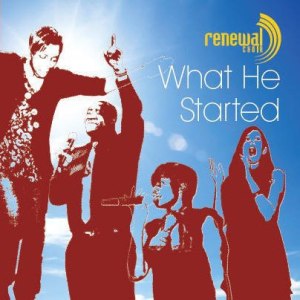 In December 2012 Renewal Choir held a launch celebration event in Bristol to mark the release of the choir’s debut album “What He Started”. The album is a collection of  11 mostly  original songs featuring the single “Change The World” for the UK based Charity Christian Aid, with tracks featuring a number of the choir’s soloists and a guest appearance by local singer/songwriter Ikay Agu.

This project was a few years in the making. All thanks to the dedication of the choir members, the generous contributions of time and talent of producers Darren Poole of Abandon Music and Nigel Ipinson-Fleming of Garage Gospel and of course the strength and favour of The Almighty 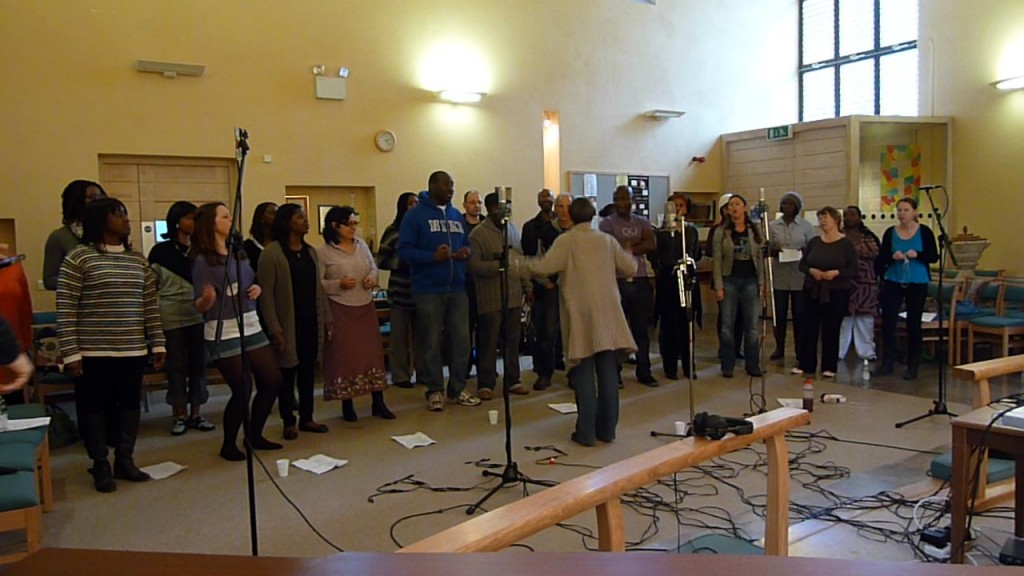 Taking on A God Size Challenge

Prior to the album project the choir had enjoyed much success with the use of cover versions of songs in its repertoire but the production of an album with original songs was seen as an opportunity to help promote Renewal as Bristol’s leading gospel music choir organisation marking an important milestone in the choir’s coming of age. We anticipated the the production of an album was always going to be a big hairy audacious challenge never the less we were determined that we would complete the project and create our very first recording.

A Marathon Not a Sprint

The Renewal Gospel Choir had been running for almost five years and during this time it had formed a 50 strong core of dedicated singers and musicians who perform at various civic, community and social functions in and around Bristol.

Under the inspirational leadership of Choir Director Kim Samuels the choir had a desire  to consolidate our experiences and ministry taking our impact to the next level going forward.

If patience is a virtue then it has to be said that Renewal Choir has to be one of the most virtuous choirs going! 4 years of hard work, stop start schedules and juggling the cash flow to conceive and then birth the album “What He Started”. Sometimes the journey seems really close until you commit to reach the summit and what we originally thought would be a project taking 4 to six months stretched and stretched until finally in December of 2012 the album was finished pressed and on sale at the Renewal Christmas concert. 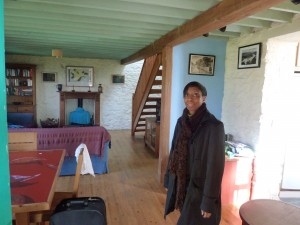 Desire alone is not enough..

Transforming the passion and the feeling into a something that captures and conveys the lyric and the music is such an important part of the recording process.

Darren was the man behind the project who used his creativity and expertise to pull out all the stops to produce and mix the album. Recognitiona also goes out to produce Nigel Ipinson-Flemming who helped Renewal to initiate and shape many of the songs that were developed into the final product. 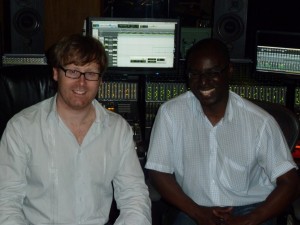 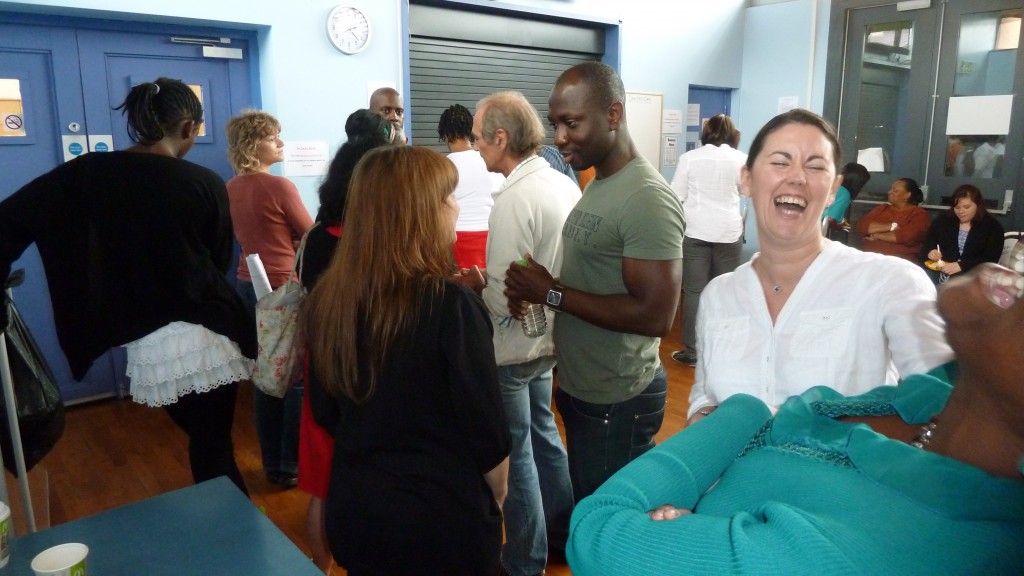 Though the journey was long it was also amazing with so many special and memorable moments and so much commitment from a base of volunteers many of which are accomplished gospel in their own rights who were always so willing to make the necessary sacrifices to achieve the goal.  Debbie’s cakes, Phyllis’ food, Paul’s technical ingenuity, Phils cool and steady character, Astrid and Janet’s cool dance to the track That I May Know, Geraldine’s bubbly lyric to “That’s Why We Praise Him” and Lorna’s quick wit and humerous comments helped us all to stay sane and intact as we inched our way forward to the finish line 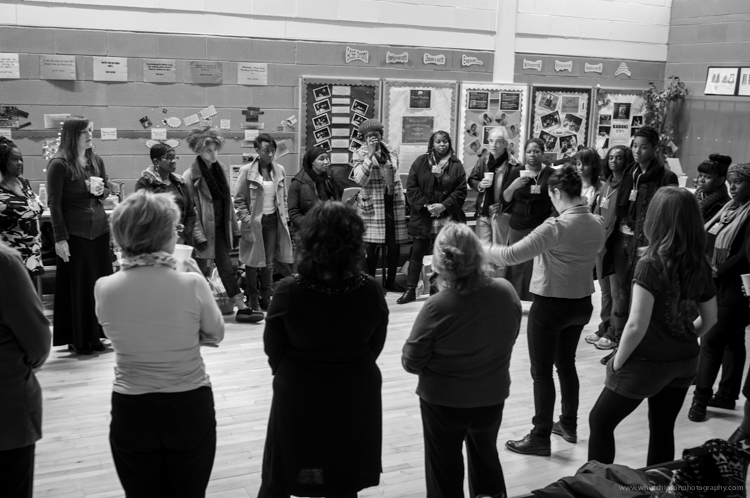 … And thank you Musicians 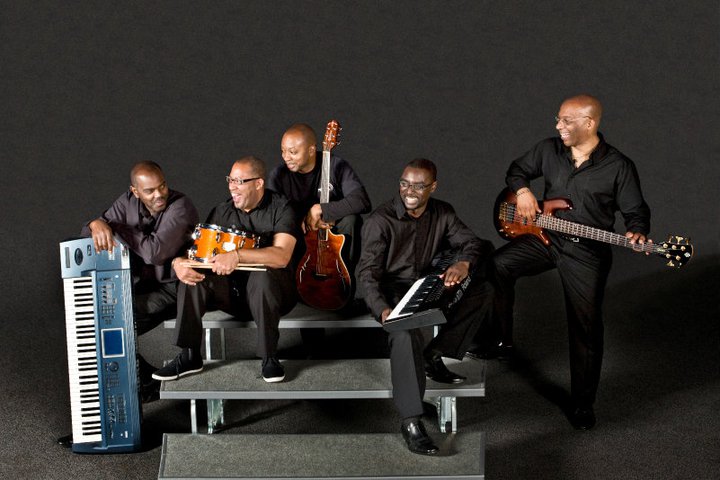 …… for your contributions, time and effort in supporting the project