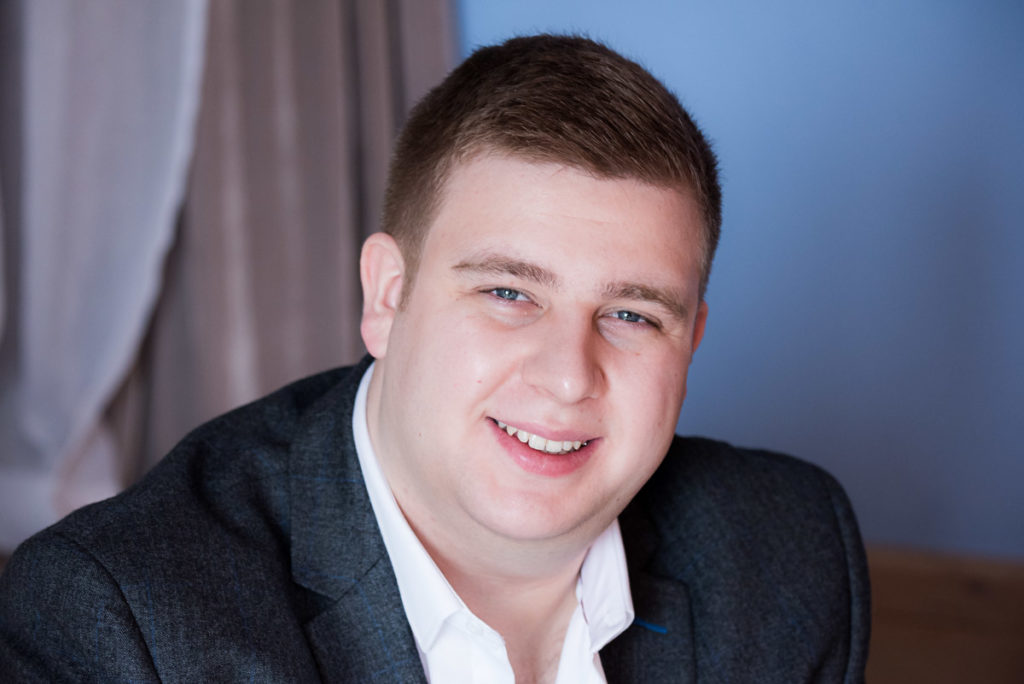 Renewal Choir is looking forward to mixing things up a little bit musically as we share the Joyful Joyful Gospel Goes Festive stage with vocalist Jack Bowtell a 24 year old baritone from Clitheroe, Lancashire. Jack is on the BMus Vocal Performance course at Royal Welsh College of Music and Drama, studying under renowned tenor, Adrian Thompson and baritone, Donald Maxwell.

In September Jack was made a Student Scholar of the BBC National Chorus of Wales, under artistic director, Adrian Partington. During his time at the BBC Jack has served as a chorus member and as a soloist in recordings and live broadcasts for BBC Radio 3 and BBC Radio Wales. In addition to this Jack has also performed larger choral works under the baton of several internationally renowned conductors such as Richard Balcome, Martyn Brabbins and Tadaaki Otaka. Jack continues to sing with the BBC National Chorus of Wales and has recently enjoyed performing as part of the 2017 BBC Proms season at the Royal Albert Hall.

Go ahead and secure your tickets now to experience a musical extravaganza and night to remember on Saturday 9th December 2017 that’s sure to set you up with that warm and fuzzy glow and a feeling of good will right across the Christmas season and beyond!